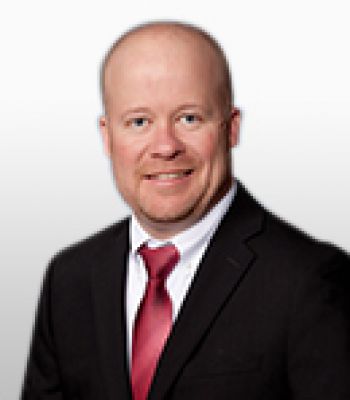 Jason began his career at AMMC in May of 1997 as a night shift nurse in the CCU. He was promoted to Unit Coordinator over the CCU and the Cath Lab in 2006 and then added oversight of the GI Lab to his job responsibilities in 2008. In 2012, he became the Assistant Chief Nursing Officer/Environmental Safety and Risk Manager. After nearly 20 years of dedicated service, Jason was named the Director of Clinical and Support Services in 2016 and the Chief Operating Officer in March of this year.

He is a member of the American College of Healthcare Executives. He holds a Bachelor of Science in Nursing from Arkansas State University.