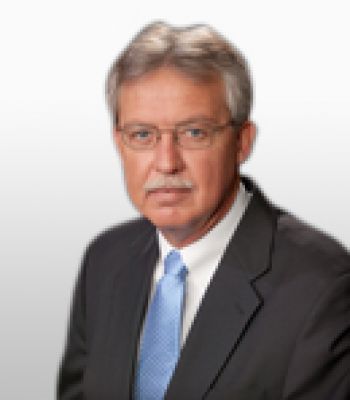 Mr. Davis began his career at AMMC in 1981. He served as Plant Manager and later as Credit Manager, organizing the first Credit and Collection Department for the medical center. He was named Vice President of Operations in 1983 and President and CEO in 2012. He is an American College of Healthcare Executives Fellow, signifying that he is board certified in healthcare management. In 2008, he received the prestigious American College of Healthcare Executives Regent's Award. He holds a Bachelor of Arts degree with a major in Public Administration from Arkansas College (Lyon College) and a Master of Public Administration degree from Arkansas State University.

Barry, and his wife, Stephane, have two sons, Tyson and Trase.