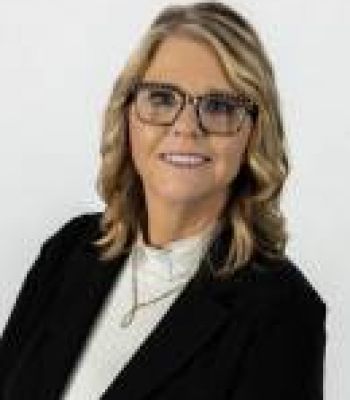 Fisher’s clinical experience include working in the emergency department and high risk OB at Regional One Health (The MED) in Memphis, TN, and in the Neonatal Intensive Care Unit at Arkansas Children’s Hospital.  She has served as a nursing instructor and clinical coordinator at Black River Technical College and Assistant Professor of Nursing at Arkansas State University.

Fisher was a 2015-2017 member of the Sigma Theta Tau organization.  She serves her community as a board member for the American Red Cross, board president of National Honor Society of Nursing and president of the board of directors for Mission Outreach of Paragould.  She is a graduate of Leadership Paragould Class XXII.

Fisher lives in Paragould with her husband, Herman, and they have seven children and seven grandchildren.